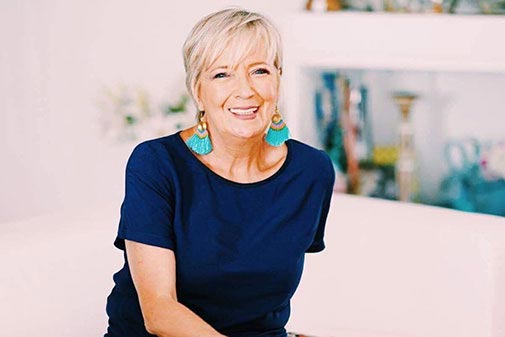 .."The David di Donatello story is made of love for cinema and is dedicated to all film lovers. Our goal should always be to pursue this prestigious path, while continuing to look ahead. ".

The David di Donatello Awards were founded in 1955 by the President of A.G.I.S. (Italian General Association for Show Business) and the following year A.N.I.C.A. (National Association for the Film, Audiovisual and Multimedia Industry) also became involved. The founding President was Italo Gemini, followed by Eitel Monaco, Paolo Grassi, Gian Luigi Rondi, Giuliano Montaldo and Piera Detassis, who is currently President.

The Awards are an integral part of the Accademia del Cinema Italiano - Premi David di Donatello and continues to be promoted by Italy's two major show-business institutions: A.G.I.S. (Italian General Association for Show Business) and A.N.I.C.A. (National Association for the Film, Audiovisual and Multimedia Industry). The Film Academy is a Foundation and operates with and thanks to the contribution of the Ministry of Arts, Culture and Tourism.

Having confidence and faith in the future of Italian Cinema, the promoters of the Awards felt the need to create a valid institution in Italy, following the example of the Oscars, which would recognize and honor achievement by a qualified Jury, as well as stimulate competition in the artistic and technical areas of the film industry on an international level.

Since the beginning, the Davids were awarded by the people from the industry and by the filmmakers themselves: screenwriters, actors, technicians, producers, etc. These professionals are also flanked by qualified members of society. The Jury continually grows by adding every year the new David candidates and winners. At present the Jury is composed of over 2000 members.

The Award Ceremony started in Rome, then moved to Taormina, Florence, and then back to Rome which has become its permanent location. Since its inception, the David di Donatello Awards have always had the support and recognition of the President of the Italian Republic.

The Awards take into consideration all categories for Italian cinema, plus a David for best foreign film and a David for best European film. The Academy's board of directors may choose, by a majority vote, to award a Special David for a particular achievement or recognition.